Presidential hopeful Donald Trump has spoken out regarding the Israel-Palestinian issue, and vowed to use the United States’ veto to block any resolution on the issue presented to the Security Council if he is elected president. The statement expresses similar sentiment as those of Israeli Benjamin Netanyahu, who claims that a Security Council resolution could kill the chances for peace. At the same time, the White House is allegedly considering a break with traditions, and may support a resolution on the issue.

Speaking at the annual conference of AIPAC, Donald Trump, the Republican Party’s likely candidate for President of the United States, promised that he, as president, would veto any Security Council resolution on the Israel-Palestinian issue. Thus continuing the U.S. strategy of vetoing further UN involvement in the conflict. “An agreement imposed by the UN would be a total and complete disaster”, he was quoted as saying. “The United States must oppose this resolution and use the power of our veto.”

The statement fits well with the views of Israeli president Benjamin Netanyahu. Addressing the very same annual conference, he claimed that that he was ready to resume talks on a two-state solution, but that it should be done without interference from the United Nations: “A Security Council resolution to pressure Israel would further harden Palestinian positions and thereby could actually kill the chances of peace for many, many years.”

Meanwhile, the White House is allegedly working for a push for peace in the region. During Obama’s years as president, there has been little progress in the conflict between Israel and Palestine. The president aims to change that during the last months of his presidency, and one of the options he is considering is supporting a Security Council resolution calling on both sides to compromise, according to the Wall Street Journal.

U.S. support for a Security Council resolution on the issue would break with a long tradition, where the U.S. has repeatedly vetoed resolutions on the issue, calling them counterproductive and claiming that they risk derailing the peace process. Since the end of the cold war, the U.S. has vetoed 13 draft resolutions relating to the Israeli-Palestinian conflict.[/fusion_text][fusion_text] 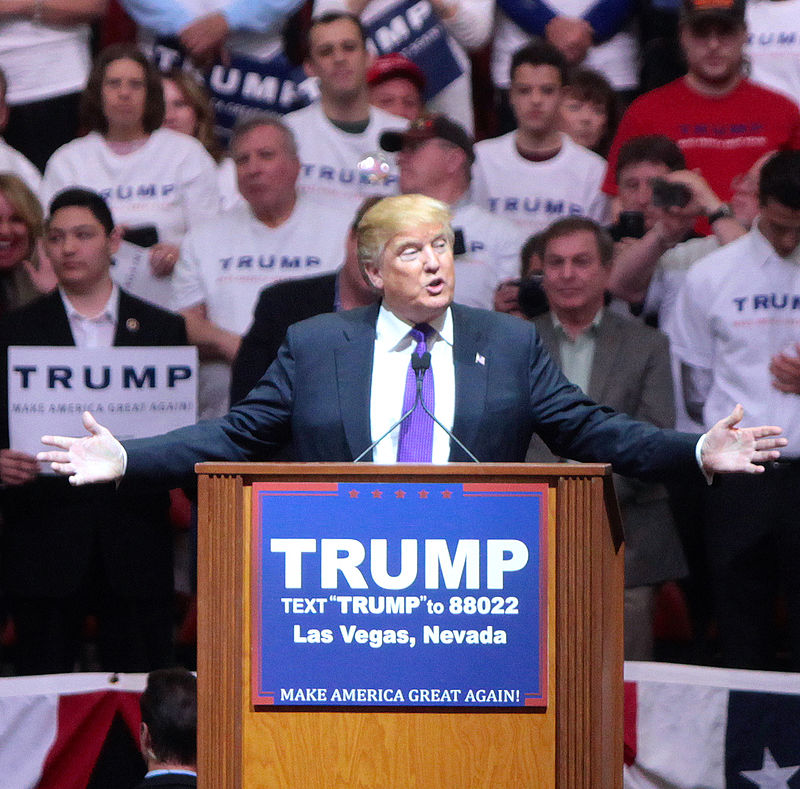