Earlier this month, Stop Illegitimate Vetoes reported that the Security Council were in disagreement over the formulation of a draft statement condemning the North Korean missile launch that landed in Japanese-controlled waters. That statement was not passed partly due to Chinese opposition to the explicit mention of the missile’s landing place, and partly due to China’s request for the inclusion of a sentence urging parties not deploy anti-ballistic systems in the region, which the United States and Japan did not accept as they have recently launched such a system. The condemnation adopted this week did not include such language.[/fusion_text][fusion_text] 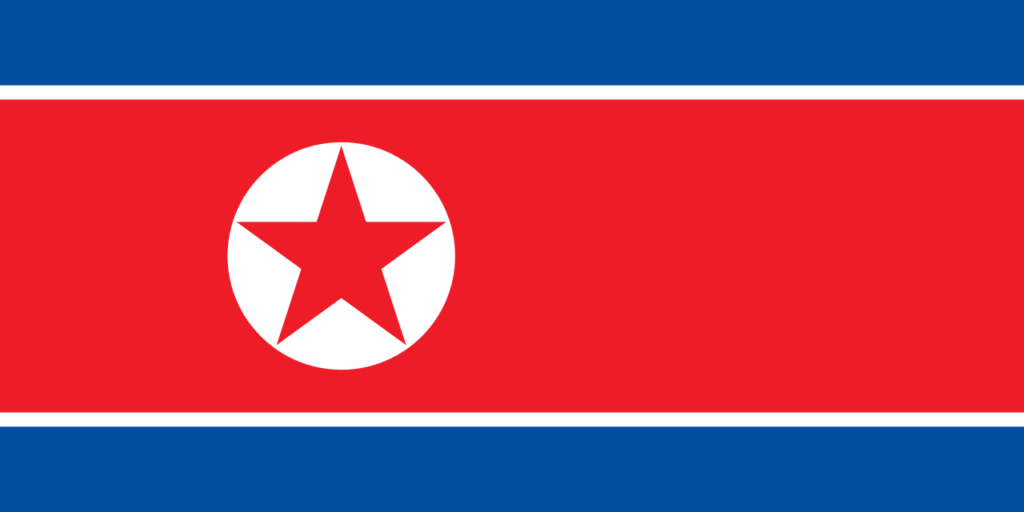